From Kings County Politics July 10, 2020 Assistant Assembly Speaker Félix W. Ortiz (D-Sunset Park, Red Hook) is urgently calling on New York to divest from fossil fuels now, due to this week’s setbacks hitting the fossil fuel industry. The lawmaker’s call comes as the Atlantic Coast Pipeline has been canceled by Dominion and Duke Energy, the Dakota Access Pipeline was […] 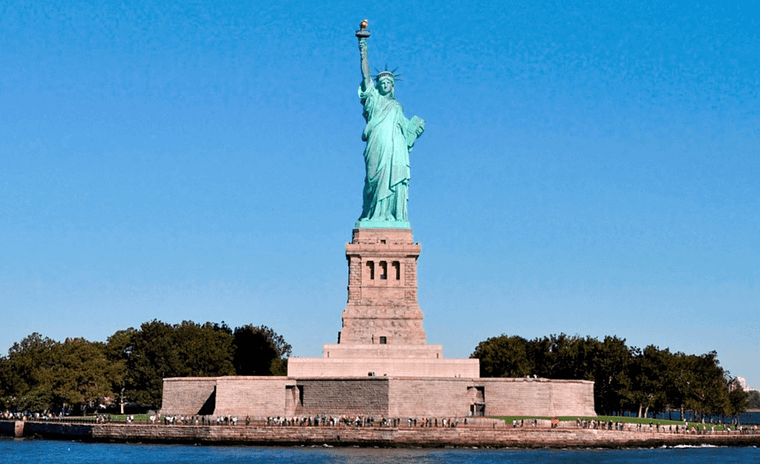 The lawmaker’s call comes as the Atlantic Coast Pipeline has been canceled by Dominion and Duke Energy, the Dakota Access Pipeline was ordered to shut down in August and a decision to uphold a freeze on the construction of the Keystone XL Pipeline was handed down this week.

“Currently, companies involved in the fossil fuel industry are at an even greater risk of losing value,” said Ortiz. “In combination with the negative impact fossil fuels have on the environment and climate, it’s time for New York to divest now. Divesting NYS Common Retirement Fund monies makes sense from a fiscal and an environmental perspective. New York can’t afford to wait,” said Ortiz.

“I stand proudly with the 97 sponsors from the Assembly and Senate calling on New York to pass the Fossil Fuel Divestment Act (A.1536-A/S.2126-B) and request that it be taken up when we reconvene in July,” he added.