Skip to content
Stop Bernhardt from destroying our public lands, our health depends on it

Stop Bernhardt from destroying our public lands, our health depends on it

March 25, 2019 Oped by Illinois State Rep. Linda Chapa LaVia If we don’t protect our natural resources, we risk losing them forever. In the process will endanger our health, the health of the people we love, and that of future generations. I cherish the times I’ve been able to spend time relaxing in our parks. Overwhelming issues become […] 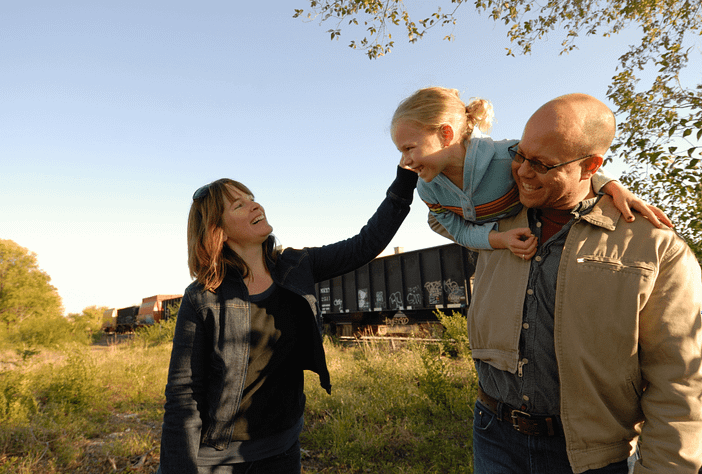 If we don’t protect our natural resources, we risk losing them forever. In the process will endanger our health, the health of the people we love, and that of future generations.

I cherish the times I’ve been able to spend time relaxing in our parks. Overwhelming issues become clearer surrounded by nature and others recreating. Our public lands serve as a place where families can camp, fish, swim, sail, hunt, and enjoy the outdoors. They serve us well. But when I see yoga classes taking deep breaths in the park, I sometimes worry because of the level of our air pollution. Chicago ranked the sixth worst for asthma in the nation, in 2015, which has been linked directly to poor quality air. Ensuring that we protect public places nationwide is vital for the health and well-being of all our citizens.

All American’s need clean air and water. I’ve worked to make our Veterans’ hospitals safer places so Legionnaires’ disease, caused by bad water, never happens again. The health and safety of our people is paramount, but in order to do that we need to protect our natural resources.

The recent damage to our National Parks, during the government shutdown was unconscionable. But it revealed the President’s agenda to systematically open our lands to development.

The architect in the Trump administration that has been behind the insistent attacks on our public lands is David Bernhardt, an ex- oil lobbyist with deep ties to corporate polluters. He’s targeted the Land and Water Conservation Fund (LWCF) because it safeguards our natural areas, water resources, and cultural heritage with needed infrastructure investments.

Over the past 40-plus years, the LWCF program has provided more than $3.9 billion in grants funding projects in just about every county in the country. Illinois has received approximately $219.8 million in LWCF funding over the past five decades, protecting places such as the Lincoln Home National Historic Site, Shawnee National Forest and Cypress Creek and Emiquon National Wildlife Refuges. The Outdoor Industry Association found that active outdoor recreation generates $25.8 billion in consumer spending in Illinois, and is responsible for over 200,000 jobs.

Bernhard’s attacks on LWCF and our environment most likely won’t stop. In a year and a half, Bernhardt has made his mark by reversing key Obama-era climate change policies. During the shutdown he prioritized oil and gas drilling at the expense of furloughed government employees.

He has a solid record of doing favors for his industry friends at our expense. Bernhardt’s ties to the fossil fuel industry are so numerous, he is rumored to have to carry a card with him to keep track of his potential conflicts of interest. Bernhardt’s has too many conflicts of interest and his recent deeds clearly show his loyalties are not with the American public.

These are the reasons why I’ve joined the Elected Officials to Protect America’s Land, the only group of serving elected officials who are veterans dedicated to preserving and protecting America’s public lands for all. By doing so, we are continuing the Constitutional vows we take as veterans and elected officials to preserve and protect our nation.

Last summer, 80 of us, signed and sent a letter to the Interior Secretary in support of reauthorizing LWCF. A week after we held congressional meetings with senators on Capitol Hill the LWCF funding bill, that had been languishing in committee, was approved.  Now LWCF is the law of the land, but Bernhardt still would like to eliminate it.

In order for us to protect our natural resources we all must work together. Veterans don’t distinguish each other by what political party we are affiliated with, we all stand by and with our Constitution.

As veterans who are lawmakers, one of the freedoms we fight for is to protect access to public lands for all. Together we can stop Bernhardt from being confirmed by the Senate, in order to protect our public lands from destruction. Everyone’s health is at risk.