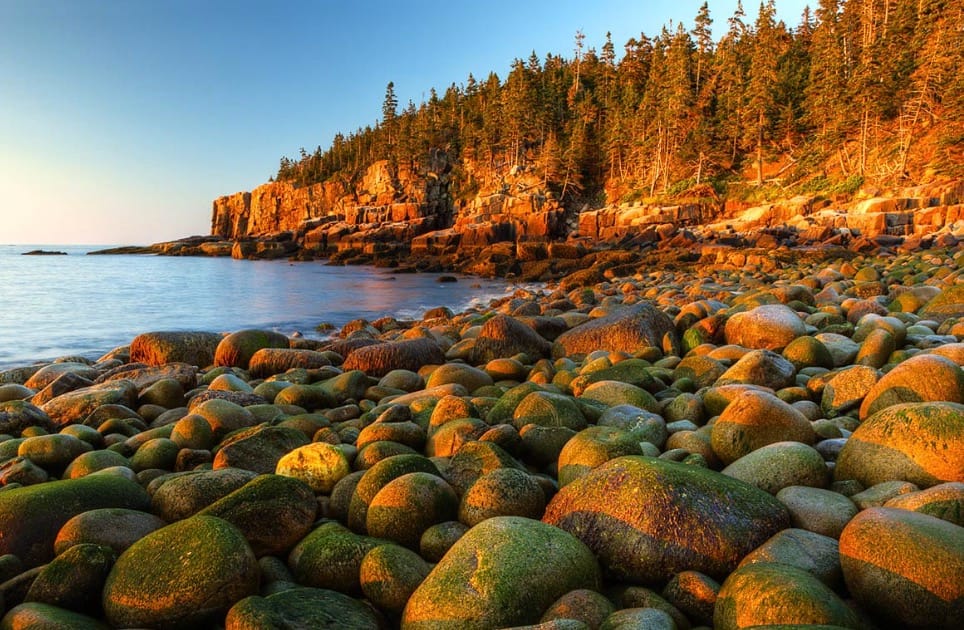 Special to the Bangor Daily News

At a time when Gov. Paul LePage’s Department of Environmental Protection is sending out ozone alerts warning of serious health risks to Maine residents simply trying to breathe, it is also proposing to pull Maine out of a key regional interstate program that has helped reduce smog and ozone — especially for downwind states such as ours, which bear the brunt of the serious health impacts.

From lobster fishing to hunting game in our wilderness, we know our way of life depends upon the health of our ecosystems. Protecting our coast protects our cultural heritage and a way of life we can’t afford to lose. With temperatures on the rise, our fishing industries are at risk. Scientists have found that our lobsters are slowly moving north because of the increase in the ocean’s temperature, and ocean acidification is damaging their shells.

But instead of protecting our natural resources, Interior Secretary Ryan Zinke wants to drill for oil off our coast.

If we don’t stand behind our natural resources, we risk losing them forever. That’s why I recently signed a letter with other lawmakers who are veterans in support of the reauthorization of the Land and Water Conservation Fund.

Since its establishment by Congress in 1964, the conservation fund has been a bipartisan commitment that safeguards our natural areas, water resources and cultural heritage. It draws on funds from offshore oil and gas royalties, not taxpayers.

In order for us to protect our natural resources, we all must work together. Veterans don’t distinguish each other by our political affiliations; we all stand by and with our Constitution. That’s why I’m proud to stand with more than 77 bipartisan veterans who are lawmakers in support of the conservation fund.

The conservation fund has provided both recreational opportunities to all Americans and a source of revenue for states and local governments. For more than 40 years, the fund has provided more than $3.9 billion in grant funding for projects in just about every county in the country.

In Washington County, more than $175,000 was granted to acquire land along the St. Croix River for conservation. Additional grants have been used to expand Quoddy Head, develop Baileyville municipal park and develop a boat access at Gleason Point in Perry. The list goes on and on. More than $27 million has been invested in Maine in all counties and the Unorganized Territory since 1968. More than $8.5 million has been granted to the state since 2002 alone. You’ve probably been to a park, nature reserve, beauty spot or veterans memorial that has been funded with Land and Water Conservation Fund grants.

A Bureau of Economic Analysis study found that the outdoor recreation economy was growing at a rate of 3.8 percent — faster than the overall U.S. economy. Outdoor recreation contributes $887 billion to the economy and supports 7.6 million jobs across America. Every $1 dispersed from the Land and Water Conservation Fund results in a return of $4.

Our 47,000-acre Acadia National Park, (above) which has unsurpassed woodlands, rocky beaches and glacier-scoured granite peaks, needs constant upkeep. The conservation fund supports all our national parks and monuments.

But now the fund is in jeopardy of not being reauthorized. The U.S. Senate recently voted to pass the needed legislation, HR 6147, which now awaits a signature or veto from the president. While Zinke has publicly expressed his support for the fund, he has also proposed a 95 percent cut to the fund’s budget.

Congress needs to reauthorize the fund by Sept. 30. Our national parks, forests, monuments, wildlife refuges and state projects are in jeopardy of being lost. We believe a strong showing of bipartisan support from state lawmakers, who are also veterans, can help secure the support of Zinke, who is also a veteran, for reauthorizing the fund and thereby that of Congress.

Robert Alley, a Democrat, represents House District 138. He serves on the Legislature’s Inland Fisheries and Wildlife and Marine Resources Committees.