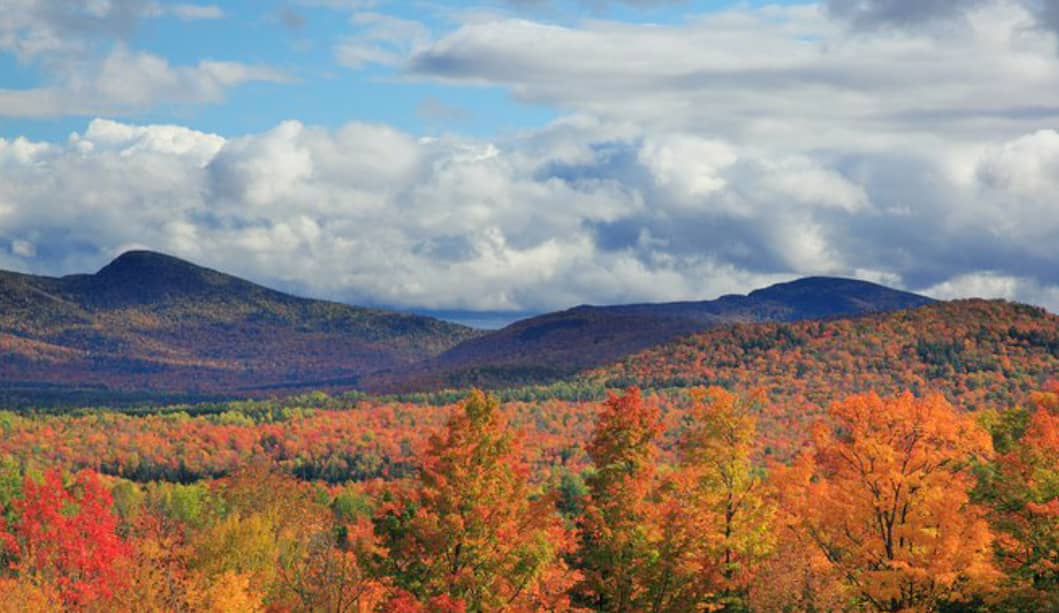 Upstate New York in the fall.

New York State pensions are intended to provide secure futures. The state should never gamble with them. But that’s exactly what’s happening in a high stakes game by continuing to invest state worker’s retirement funds in the fossil fuel industry.In the summer of 2017, over 238 Elected Officials to Protect New York signed a bipartisan letter to Comptroller DiNapoli, urging divestment from the Common Retirement Fund’s top 200 companies with the largest carbon-content fossil fuel reserves by 2020.  Nothing happened.

Because it has taken too long for DiNapoli to act the legislature stepped in. But DiNapoli wrote in a Times Union op-ed of July 12 against our lawmaker’s legislation saying it, “would threaten the independence of the comptroller’s office to make investment decisions solely in the interest of retirees, current and future.”

While we can argue whether the legislature threatens the Comptroller’s “independence”, the evidence suggests the financial hit to the interests of current and future retirees has already begun and will get worse.

While he’s taken some measures towards divestment our retirees cannot afford to wait for him to divest completely — they’ve already lost 25 billion dollars from fossil fuel investments. That surely has not been in their best interest.

Governor Andrew Cuomo expressed his support for divestment in 2017.

Leading experts recognize how toxic, fossil fuel investments are as they’ve failed to perform in the S&P 500 over the past decade coming in at the bottom of their list. The demand for oil was declining around the globe before the pandemic. Since 2015, North American fossil fuel businesses declared over 215 bankruptcies. Since the pandemic, this trend is accelerating.

The state’s pension fund gamble became blatantly obvious when oil prices plummeted below zero. Oil and gas market analysts expect a slate of job cuts and new bankruptcies across the globe. New York must divest in fossil fuels to keep the pensions so many worked so hard for — safe.

We’ve already gambled away billions of pension funds. A recent analysis of Comptroller Office data found that Common Retirement Fund investments in 16 tar sands and fracking companies declined in value by more than $1.5 billion in one year, long before the pandemic.

We cannot morally be investing our pensions into an industry that disregards the health and wellbeing of our citizens. Fossil fuel pollution causes more than 4,000 deaths annually in New York. The authors of an April 5 Harvard study found that people living in areas with heavy pollution particulates are 15 percent more likely to contract COVID-19.

With the pandemic making us rethink how to rebuild our economies and where to stimulate growth many leaders are focusing on clean energy. Executive Director of the International Energy Agency, Fatih Birol, recently encouraged governments that are planning stimulus packages in the wake of the pandemic to prioritize green investments and capitalize on the downturn in oil prices to phase out fossil fuels. A fossil-free stock index has steadily outperformed the global stock market as a whole over the past decade.

The tide has turned in favor of investing in clean technologies and divesting from dirty polluting fossil fuels. Investments in clean energy are a win-win. The technologies in wind and solar have advanced in the past decade making them cost competitive.

According to a 2018 NYSERDA Clean Energy Industry Report this sector grew at more than twice the rate of the overall economy. At the turn of the century we had the Industrial Revolution, where thousands of jobs were created along with new avenues to pollute the world. Now we have an opportunity to have a Clean energy revolution with thousands of new jobs, resulting in clean air and a healthy planet.

New York City has committed to divesting its pension funds from fossil fuels. It’s high time the state does the same.

Governor Andrew Cuomo has said that after COVID-19 we need to, “build, back better.”  Let’s start now by divesting from fossil fuels.

State legislators acting as responsible fiduciaries can divest the state pension fund from fossil fuels responsibly. The Fossil Fuel Divestment Act achieves that goal. We have to stop gambling with retirement funds workers depend on.