New Fracking wells increase health risk for thousands of Californians already battling COVID-19 By Diego Velasquez As Californians headed into the Fourth of July weekend, the Newsom administration issued 12 new fracking permits to Chevron in the Lost Hills oilfield of Kern County.  Amid a global health pandemic, with COVID-19 targeting the respiratory systems of over 475,000 in the state, […] 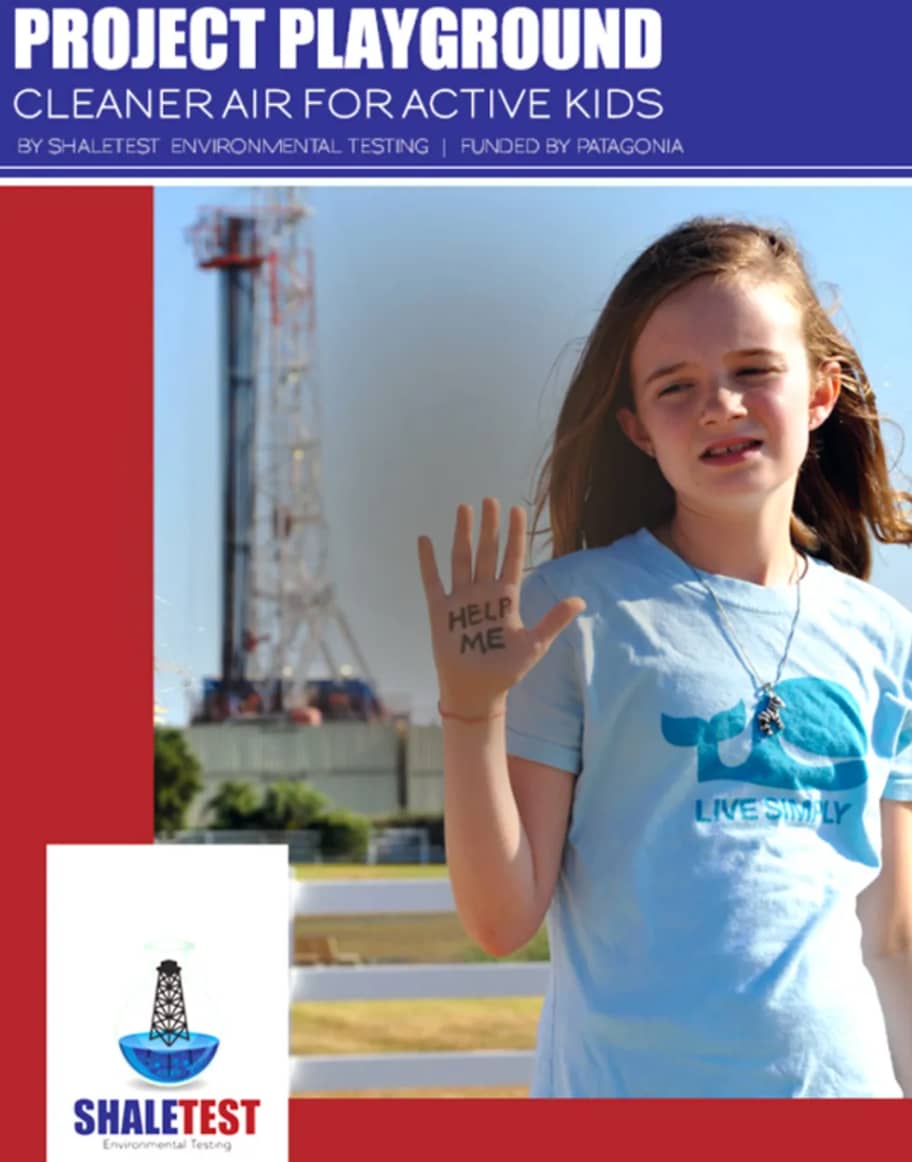 As Californians headed into the Fourth of July weekend, the Newsom administration issued 12 new fracking permits to Chevron in the Lost Hills oilfield of Kern County.

Amid a global health pandemic, with COVID-19 targeting the respiratory systems of over 475,000 in the state, Californian residents may soon be exposed to compounding respiratory threats from the result of more fracking operations.

Despite a moratorium which Governor Gavin Newsom put in place last year halting the establishment of new oil wells, big oil and gas companies have been lobbying Sacramento with greater intensity to push forward these new projects. With big gas and oil taking advantage of the pandemic and resulting relaxed governmental regulations, new fracking wells further endanger the health and wellbeing of thousands of Californians.

“The oil and gas industry feared the drop in the prices of their products – worsened by the pandemic. They’ve been busy trying to ensure our dependency on fossil fuels by taking advantage of this life-threatening virus. They’ve been successful getting the federal government to roll back environmental protections and lifting restrictions to allow for more drilling. They’re gambling with our lives. We shouldn’t needlessly be putting more people at risk,” said San Luis Obispo Mayor Heidi Harmon, Elected Officials to Protect California (EOPCA) steering committee member.

EOPCA is a bipartisan group of elected public servants who are working to stop the state’s reliance on the oil and gas industry and to transform California into being powered by clean, renewable energy.

The fracking industry is not a money maker and in fact was indebted even before the pandemic. Fracking has much higher variable costs than traditional oil, and the well production is very front loaded. This means fracking producers need to drill new wells all the time just to maintain production.

The governor has upheld science and continues to promote public health when it comes to the COVID-19 virus, asking residents to wear masks. But when it comes to fracking, Newsom and science are not on the same page. Elected Officials to Protect California purports that Newsom does not look at the evidence that shows pollution particulates cause life threatening illnesses and to stop fracking.

“I’m proud to serve on the steering committee of Elected Official to Protect California. Over 310 of us have already signed a letter asking the governor to take action now to ban fracking. I believe Governor Newson does want to protect the health and wellbeing of all Californians. I know we are in an emergency and COVID-19 is his priority. However, climate change is an emergency too and anything that contributes to it should stop. We must stop issuing any more fracking permits. Now more than ever, we need to protect the health and safety of all our people,” added Mayor Heidi Harmon.

EOPCA and residents alike had high hopes CA would meet the state’s clean energy goals at the beginning of Newsom’s term. In 2018, the new governor pledged to protect vulnerable communities to push California beyond even the guidelines of the Paris Climate Accords to rely on entirely renewable energy sources by 2045.

Between April and June 1, however, California’s Geologic Energy Management Division (CalGEM) issued 36 new fracking permits which ended the moratorium that Newson put in place last year. Now at any moment 270 additional fracking permits could be issued in this exceptionally earthquake prone state.

The Aliso Canyon facility after the 2015 methane blowout

One of these permits has gone to the Aliso Canyon site in Los Angeles County. According to the LA Times it is, “the site of a record-setting methane blowout that spewed heat-trapping gases into the atmosphere and sickened nearby residents.” Newsom had pledged to permanently close the storage site, but during the confusion of the pandemic, CalGEM approved the permit.

“We need to let the governor know the serious threat fracking represents, as it adds to temperatures rising enabling the possibility of more pandemics. Together we are stronger. Together we can convince him not to issue any new permits. It’s time the state put our lives first, not the interests of the oil and gas industry. We need to ban all fracking now,” concluded Mayor Heidi Harmon.

Fracking threatens the health and lives of thousands of Californians who live near these gas wells. In order to extract natural gas and to dispose of their waste frack fluid, fracking requires pumping millions of gallons of fluid into the ground, contaminating drinking water and lubricating fault lines, which drastically increases seismic activity, already facing the building pressure of COVID-19.

A Harvard study points to the starkly inequitable burden of the virus and ambient pollution, noting, “communities of color are disproportionately impacted by air pollutants and are more likely to face a ‘pollution burden’ … Particularly important for hospitals in poor neighborhoods and communities of color, which tend to be exposed to higher levels of air pollution than affluent, white communities.” If ever there was a time for new wells, the “statistical link between COVID-19 deaths and other diseases associated with long-term exposure to fine particulate matter” suggests that now is most certainly not the time.

Californians with pre-existing health conditions such as asthma, especially those in low-income and minority communities, continually bear the burden of new fracking sites known to aggravate these medical ailments. According to Forbes, those exposed to fracking also face a higher risk of cancer due to the release of carcinogenic gases such as benzene, neurological damage on account of volatile organic compounds, and fetal development harm.

In the Washington Post, Patrick Sullivan was quoted speaking for Californians Against Fracking, stating that “this is water that is by and large taken out of the water cycle for good… It’s too contaminated to use in any other way.”

The San Joaquin Valley, an area recently targeted for new fracking permits, is the food basket of the world, yet it’s also the state’s primary oil production region.

“Recently we suffered through a six-year drought which made over 60,000 people in the San Joaquin Valley experience food insecurity. Children went hungry. Some people relied on water trucks for nearly two years,” said Felipe Perez City Councilmember, EOPA Steering Committee member. “Groundwater withdrawals by industrial farming operations and the oil industry — including fracking — have decreased the water table. They also pollute the groundwater. Without clean water people will continue to get sick. We need to stop the permitting.”

Lawmakers and public officials are already dealing with the compromised respiratory systems of hundreds of thousands in California. These new fracking permits make their jobs more difficult, too. The fifth largest economy in the world continues to gamble on a poor return of residential health and state profits down the road.

Governor Gavin Newsom has the tough job of restoring the health of communities disproportionately affected by the devastating combination of climate change and the COVID-19 pandemic. These new permits don’t do him any favors as they throw human health and California’s renewable energy goals into jeopardy.