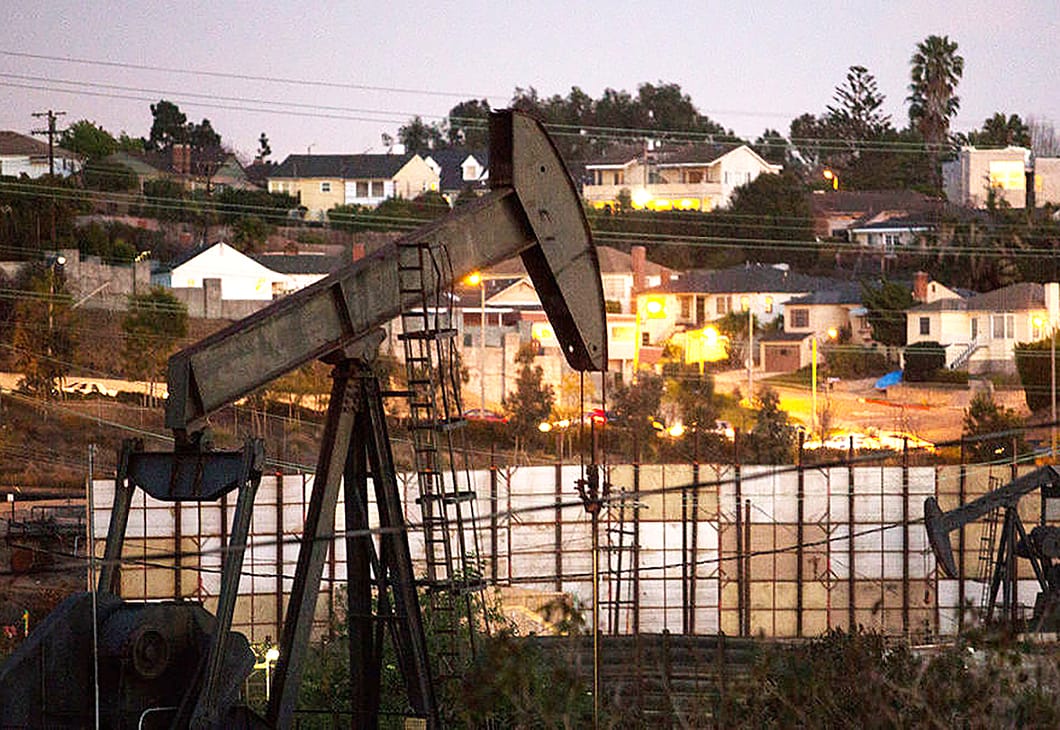 On Earth Day I awoke to a tremor. On April Fools 2019, no fooling, an oil spill started above Culver City Park, at the northwest side of Inglewood Oil Field, shutting down part of the highway. Hundreds of children play in our park—right next to Inglewood where over 5,000 barrels of oil are extracted daily. I dread to think what a big earthquake could do

During Thanksgiving in 2018 there was another incident. In 2010 our Dog Park was shut down due to methane seepage. Two major toxic releases occurred in 2005 and 2006. The deadly Baldwin Hills dam failure of 1963 was due to drilling. Small incidents are ongoing. The big ones reach the news. To these oil giants this is business as usual in Inglewood—the largest urban oil field in America.

More than 12,000 Californians die from oil industry related pollution annually. This is not the way to power our society. The public health and safety should be what guides political decisions, not corporation profits.

We are in a climate crisis and a pandemic. Things can’t go back to normal. People living in communities that have dirty energy infrastructure are 15 percent more likely to die from COVID-19. As temperatures continue to rise, so will pandemics. The lockdown has provided us with time to reflect and analyze how to make long overdue transitions, to build back better. That’s why my City Council has voted to phase out oil drilling in Culver City and transition the Inglewood oil field into the Central Park of the West.

Culver City is not alone —I’m standing with over 310 Elected Officials to Protect California who have signed a letter to you calling on you to protect Californians, remember?

This is what we asked you to do:

On that last point, I am proud to say that as of the month of May of this year, Culver City has run on 100 percent renewable energy.

Likewise, 110 local governments have passed 160 local policies to protect their communities from fossil fuels, including phase-out plans, climate lawsuits, divestment, and opposition to expand such infrastructure.

At any moment 256 fracking permits could be issued in our earthquake prone state. As we headed into the Fourth of July weekend, your administration issued 12 new fracking permits. This was the third set of permits issued after your nine-month moratorium effectively ended when 24 permits were given to Aera Energy during the height of the COVID pandemic last April.

We must end fracking. Our lives have value. But there is only so much cities can do. The state needs to act.

According to the U.N, California’s target to be carbon-free by 2045 is too late. Governor, you need to accelerate the phase out of fossil fuels. You must support the goals of our letter and end permits for oil and gas wells, add safety zones, and transition to 100 percent renewable energy.

We need to give our children the opportunity to have safe, productive, meaningful lives. We can’t go back to living in a fossil-fuel based economy. It’s killing us.