Skip to content
An inland hurricane tore through Iowa – you likely didn’t hear about it.

An inland hurricane tore through Iowa – you likely didn’t hear about it. 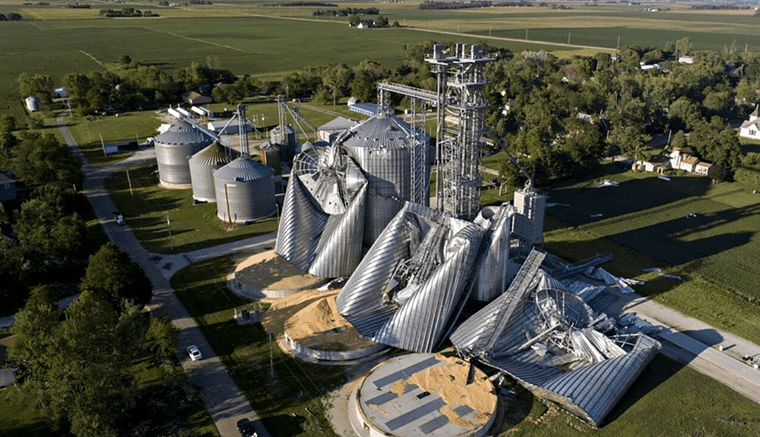 A quarter of a million Iowans are still without power

On Monday, Iowa was leveled by what amounted to a level-two hurricane. But you wouldn’t know that from reading, listening to or watching the news.

While the storm did garner some coverage, mostly via wire stories, its impact remains underreported days later. The dispatches, focused on crop damage and electrical outages, have been shouted down by the coverage of the veepstakes and the fate of college football. Conservatives’ consternation over the new Cardi B single has gotten more attention than the Iowans left without power or food for what may be weeks. And all this, as the pandemic continues to wreak havoc throughout the state.

The storm was called a derecho, a term for sustained straight-lined winds. As local TV news anchor Beth Malicki tweeted Wednesday, “This isn’t a few trees down and the inconvenience of power out. It’s like a tornado hit whole counties.”