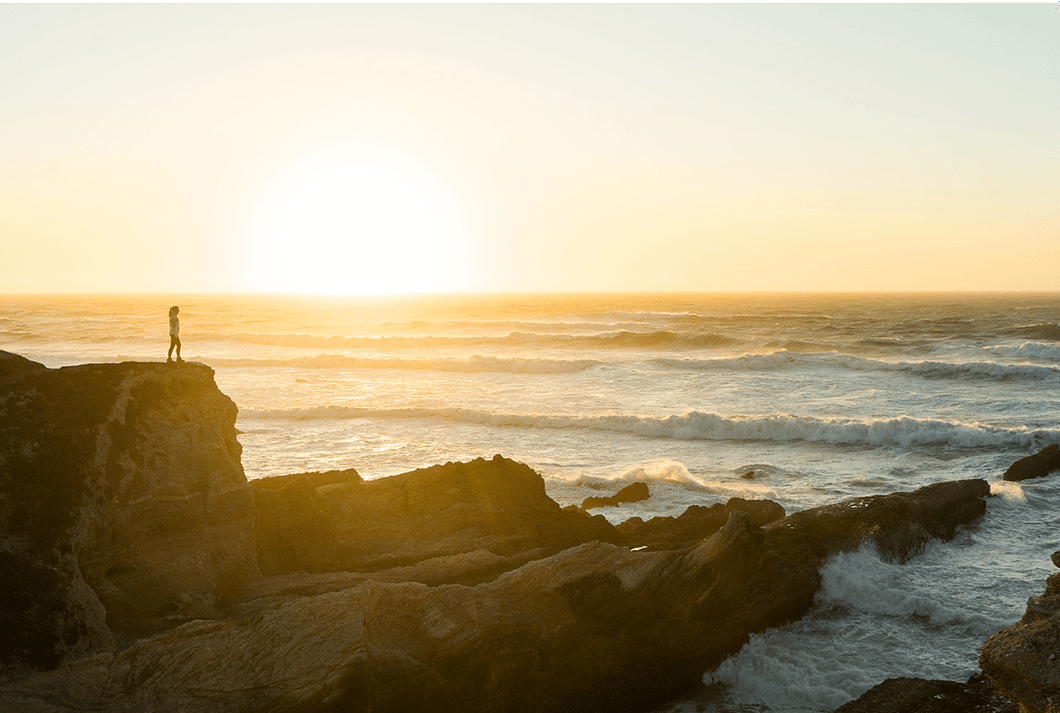 WASHINGTON – On July 22 the United States House of Representatives passed the Great American Outdoors Act with a vote of 310-107. The measure passed the Senate by a vote of 73-25 last June. The bipartisan legislation will fully and permanently fund the Land and Water Conservation Fund (LWCF), while addressing a backlog of maintenance needs for national parks and other public lands.The veto proof bill now goes to the President to be signed into law.

“As veterans who are lawmakers, protecting our public lands is part of defending our country. We fought to ensure every American enjoys their inherited right to public land access,” said Alex Cornell du Houx, a former Maine state lawmaker, Marine combat veteran, and President of Elected Officials to Protect America.(EOPA). “We are elated to see that the Great American Outdoors Act passed Congress and soon will be law, creating increased prosperity, health, and the freedom to enjoy our nation’s national treasures for generations.”

The legislation will provide permanent and full funding – $900 million annually – for the LWCF without being subject to federal appropriations. This builds on the John D. Dingell, Jr. Conservation, Management, and Recreation Act, which permanently authorizes the LWCF and was signed into law in 2019. Elected Officials to Protect America took action to ensure that law’s passage.

EOPA state lawmakers who are veterans dedicated to protecting America’s public lands traveled to Washington D.C. in the fall of 2018 and met with Senators and Members of the House of Representatives on Capitol Hill. Previously, Protect America’s Public Lands organized 80 bipartisan lawmakers who are veterans from all 50 states, to sign a letter to then Interior Secretary Ryan Zinke to reauthorize LWCF.

EOPA veterans who are lawmakers during their visit to Capitol Hill in 2018, where they met with Senators and Representatives about fully funding the Land and Water Conservation Fund. In the back from left to right: Delegate Pat Young (MD), State Sen. Rick Kolowski (NE), Asm. Felix Ortiz (NY). In the front from left to right:  Rep. Michael Sheehy (OH), State Rep. Debbie Sarinana, (NM) and State Rep. Paul Evans. Photo by Ramona du Houx

“Our public lands are national treasures owned equally by every American. They are a great unifier – a distinctly American legacy. Protecting them for future generations is our sacred obligation,” said Oregon State Representative Major Paul L. Evans USAF (Ret.), EOPA Co-Chair.  “I am honored to have gone to Washington with other state lawmakers who are veterans to defend the LWCF. Eighty of us signed a bipartisan letter to the Interior Secretary to release funding and permanently authorize LWCF.”

A short time after the EOPA visit the legislation moved out of committee, where it had been stalled.

“These public lands have been passed down from generation to generation, creating an untold number of lifelong memories. Veterans understand the importance of our natural places that give solace to millions. They are a part of our cultural heritage, without them we wouldn’t be the nation we are,” said New Mexico State Representative Debbie Sariñana, Air Force veteran, EOPA Co-Chair. “I’m glad our delegation had the opportunity to meet with our US. Senators and Representatives to progress the mission. Now it’ll be the law of the land.”

The National Park System is over 100 years old and its infrastructure is aging and deteriorating. The GAOA includes the Restore Our Parks Act, legislation introduced by U.S. Senator Angus King (I-Maine) to address the existing $12 billion maintenance backlog in our national parks. Senator King met with EOPA members during their 2018 visit to Capitol Hill and was supportive.

“Until today, we’ve fallen short on our responsibility to protect these lands for too long, leaving the National Park Service with a $12 billion backlog of maintenance projects in national parks from Acadia to Zion, and regularly allowing funding for the widely popular LWCF to get caught up in unrelated political squabbles. The Great American Outdoors Act is monumental legislation that will shift the way we think about conservation in our country, making major progress in the effort to preserve these lands for future Americans,” said Senator King. “The overwhelmingly bipartisan vote showed just how much this issue transcends politics – because a sunrise from Cadillac Mountain inspires the same awe in everyone, no matter how you vote in November.”

As the American economy emerges from the pandemic The GAOA has become more relevant. The backlog of public lands infrastructure projects could provide a mini-Conservation Corps federal job creation program, which employed thousands during the Great Depression under the Franklin Delano Roosevelt administration.

Providing consistent annual funding to maintain parks and public lands is a smart investment. Park visitor spending contributes over $20 billion to local communities and generates over 326,000 jobs each year. One recent study by the National Parks Service (NPS) showed that addressing maintenance needs has the potential to create or support an additional 100,100 jobs.

The Great American Outdoor Act is the most impactful conservation law enacted in the last century.

The Land and Water Conservation Fund is America’s landmark conservation program, responsible for protecting parks, wildlife refuges and recreation areas at the federal, state and local level. It has provided critical funding for land and water conservation projects, recreational construction and the continued historic preservation of our nation’s iconic landmarks from coast-to-coast since 1964 but the funding had to be authorized by Congress. GAOA stops that process by ensuring unabated annual funding.